It was so hot in the car. In the back seat, my three friends had all passed out in a sweaty heat-induced stupor. The man we hired to drive us from Fes saw me take a picture of them sleeping and chuckled to himself. He didn't make another sound the whole drive. 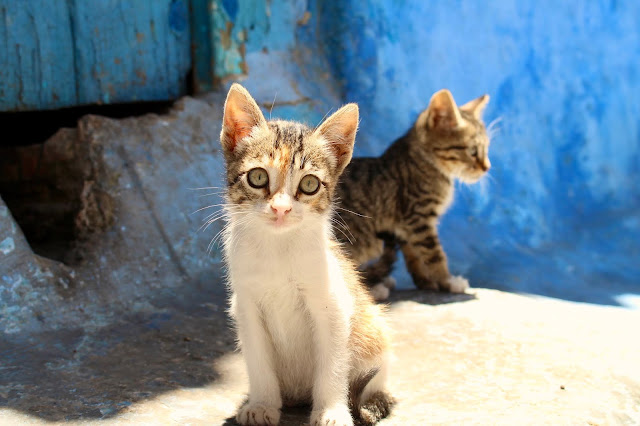 Along with two friends from Macedonia, I had the chance to travel and explore Morocco for two weeks in May of 2018. There were sand dunes, colourful medinas, wide starry skies, intricately tiled buildings out of a fantastic patterned dream, and there was the mesmerizing blue city of Chefchaouen.

It's not certain why all of the buildings are painted blue, but it seems that in the seventies the buildings in the city were required to be painted blue to boost tourism. As we wandered around the streets surrounded by blues in different hues, it felt so peaceful.
It also somehow felt cooler there, almost like we were near the ocean. 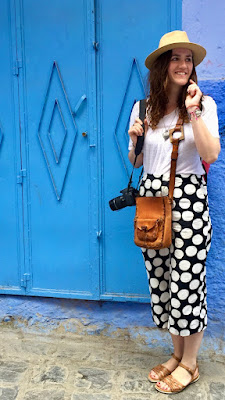 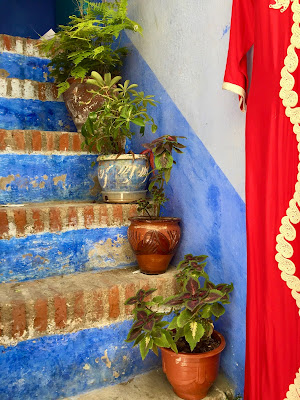 The uniformity of the streets made walking around almost dreamlike, and it was easy to get lost (which to me is one of the great joys of travelling). Wandering there, surrounded by an agreed upon colour, reminded me of my visit to the white city of Popayán in Colombia in 2012. 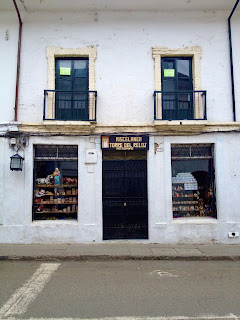 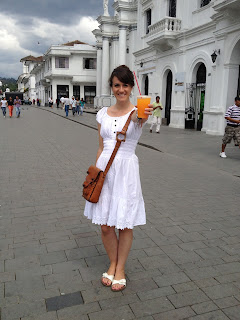 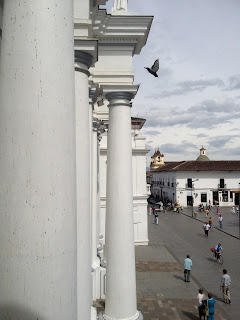 An equally mesmerizing place. We stayed with Borja and Luisa in their beautiful parkview hostel, Parklife, which was a trip in itself.
Sometimes I think of travelling to different countries as getting a click on your transit ticket, and when you ride, the inspector comes through and punches a little hole in it, leaving it a little less intact than it once was. Sometimes I reflect on all the people I've bonded with, hostels I've found by following cryptic directions, moments that just stick with me, and in many cases I have to think pretty hard and retrace my steps to remember which country I was in when that particular thing happened. Was it Venice where I met the girl from Mexico with the terrifying story of being followed in the street? Or was it in Belgium somewhere? Where was that awful hostel that had triple bunkbeds where I somehow ended up on the top bunk and bonked my head on the ceiling? What was the name of that bartender who gave me free cookies in Liechtenstein? Or was it Luxembourg?
Even still, among all my chaotic travel memories, Colombia still stays with me. And Morocco does too. 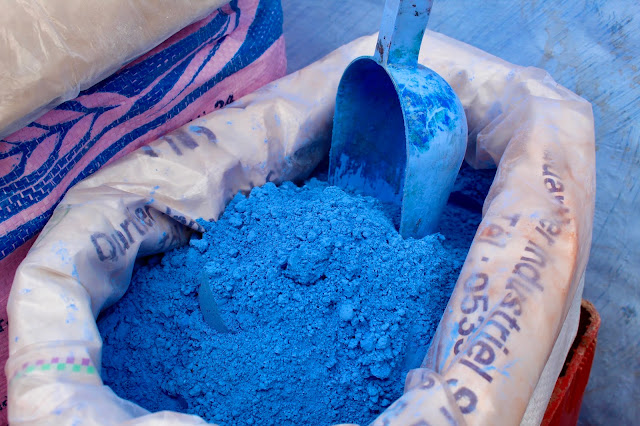 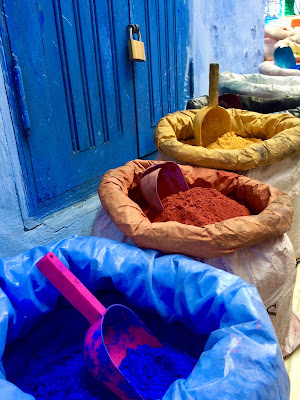 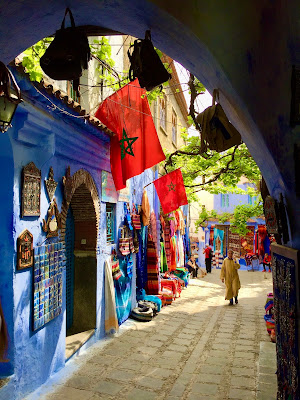 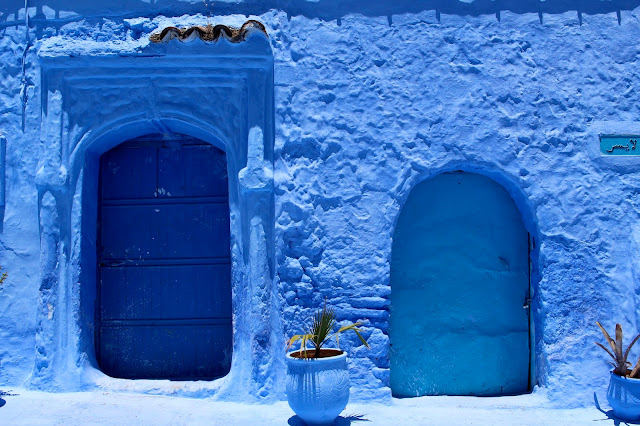 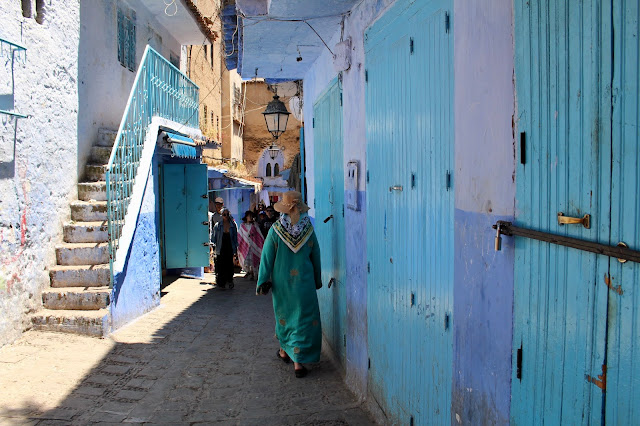